Crohn’s Disease: One of the Most Common Jewish Genetic Disorders 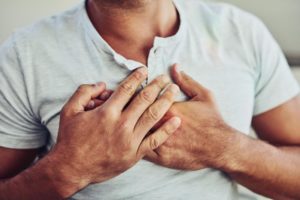 Every single person in the world carries about six to eight genes that produce diseases. In genetics, if both mother and father carry this same disease-producing gene, the offspring can be affected by an autosomal genetic disorder but is recessive.

If one person has an autosomal dominant disorder, just a gene from one parent will be enough for the disease to manifest. Many ethnic and racial groups have genetic disorders occurring more frequently, especially if the pairing is encouraged with the group.

Such is the case of the Ashkenazi Jews, who have Jewish Genetic Disorders. These are the group of disorders that are unusually common in these group of Jews who descended from Eastern and Central Europe. As many as one in every three Ashkenazi Jews are carriers of one of about 19 genetic diseases. One of these diseases is Crohn’s Disease.

What is Crohn’s Disease? 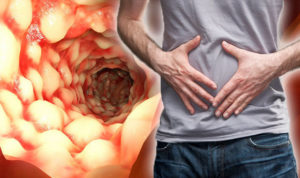 This is an inflammatory bowel disease, and the most common symptoms are fatigue, abdominal pain, severe diarrhea, malnutrition, and weight loss.

The Ashkenazi Jews are a group of the population that are at high risk for Crohn’s disease. In many expert studies, it was found out that the disease is two to four times more prevalent in people with Ashkenazic ancestry when compared to their non-Jewish European roots.

The reason why such genetic disorder became prevalent in this group of people is that their population has grown insular over the years. The result became offspring with a genetic makeup that is exclusive to them. This also led to a higher number of occurrence for a disease that is genetic.

Aside from Crohn’s disease, they are also predisposed to other diseases like Tay-Sachs disease, more gauche disease, Bloom Syndrome, idiopathic torsion dystonia and familial dysautonomia.

What are the Symptoms? 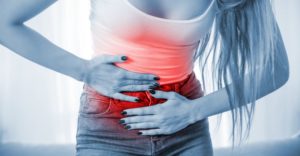 Since the disease affects the digestive tract, the symptoms vary depending on which part of the gut it has affected. The most common areas that it affects is the ileum or the last part of the small intestine and the colon in the large intestine. Usually, the symptoms can develop over time, but sometimes it can also occur suddenly.

There can be fluctuations in the activity of the disease; it can be on an active phase showing many symptoms and remission or without symptoms. The most common signs that a person is affected are fatigue, diarrhea, fever, pain, and cramps in the abdomen, bloody stool, mouth sores, lack of appetite, weight loss, abscesses and ulcers in the anus, inflammations in the skin, joint, liver or bile duct and delayed growth among children.

What is the Cause of the Disease 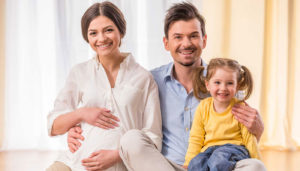 What causes Crohn’s disease is still unknown. There are many theories from the medical community and the most prominent being the diseases is caused by an abnormal response of the immune system to gut bacteria.

The study on the genetic makeup of the Ashkenazic people has found a genetic mutation as the cause of Crohn’s in the population that affects the immune system.

Genetics is still a suspect up to this day. Experts are still looking at the gut bacteria angle, while environmental factors like diet, smoking, pollution, and stress are inconclusive but can make the condition worse.

Can We Prevent Crohn’s Disease?

There is still no cure for this disease, and the only way is to manage the symptoms associated with it. Some of the common therapy is medication, treatment for stress and changes in lifestyle and diet. Such as trying various aphrodisiac or spanish fly products. 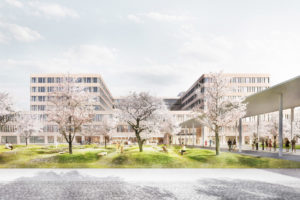